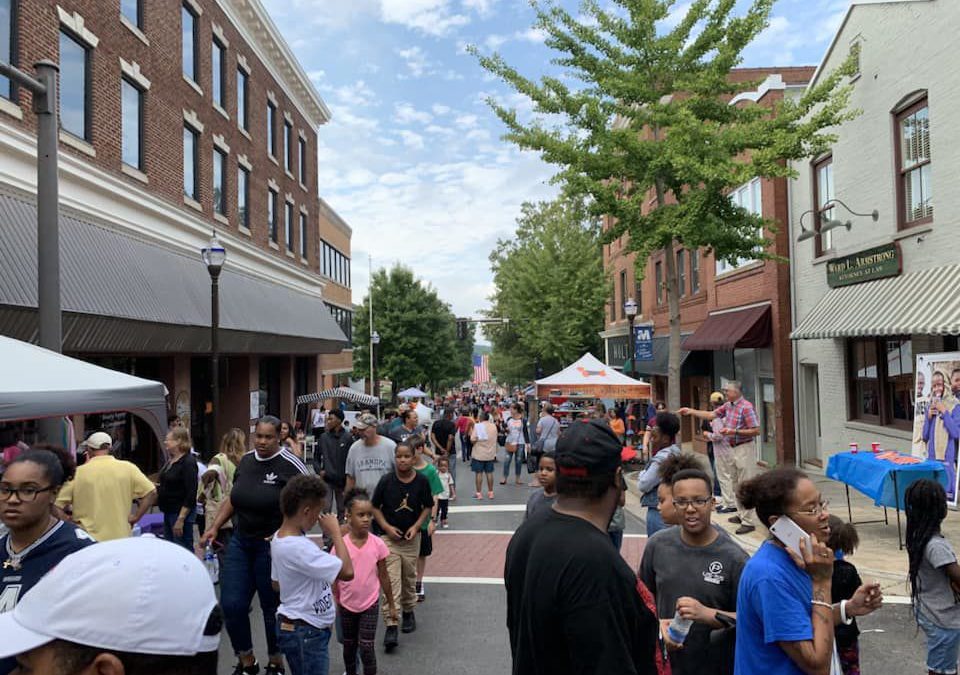 Washington, D.C. – The Alliance for National & Community Resilience (ANCR) issued its first community resilience designation to Martinsville, Virginia, at a meeting of the City Council held on July 27, 2021. Martinsville was selected as the initial pilot city for ANCR’s Community Resilience Benchmarks (CRB) for buildings and housing. The city was awarded an Essential designation for its building-related activities and an Enhanced designation for its housing-related initiatives.

“We were particularly impressed with the involvement of city staff and their transparency and thoroughness as we worked through the benchmarking process. Their commitment to the process will be invaluable in supporting improvements in the CRB process and help enhance the resilience of other communities,” said Evan Reis, ANCR Board Chair and Executive Director of the U.S. Resiliency Council.

“The Martinsville City Council commends the work of our Inspections and Community Development Departments for their work with ANCR in improving the city’s resiliency and setting the standard for other communities to follow,” said Kathy Lawson, Mayor, Martinsville, Virginia. “The City of Martinsville is committed to the development of benchmarks such as the CRB as having the proper protocols in place will not only give us the needed information to maintain critical facilities and infrastructure during disaster events, but also allow us to reap the financial benefits, improve resiliency across our community and show our commitment to our community and citizens.”

Based on the feedback from Martinsville, ANCR will finalize its benchmarking process and begin work on developing additional benchmarks. The Buildings and Housing Benchmarks represent the first two benchmarks developed under the CRB. ANCR identified 19 community functions covering the social, organizational and infrastructural aspects of communities that influence their resilience and is developing benchmarks for each of them. The Water Benchmark was completed in 2020 and is currently being piloted along with the Buildings and Housing Benchmark in Oakland Park, Florida.